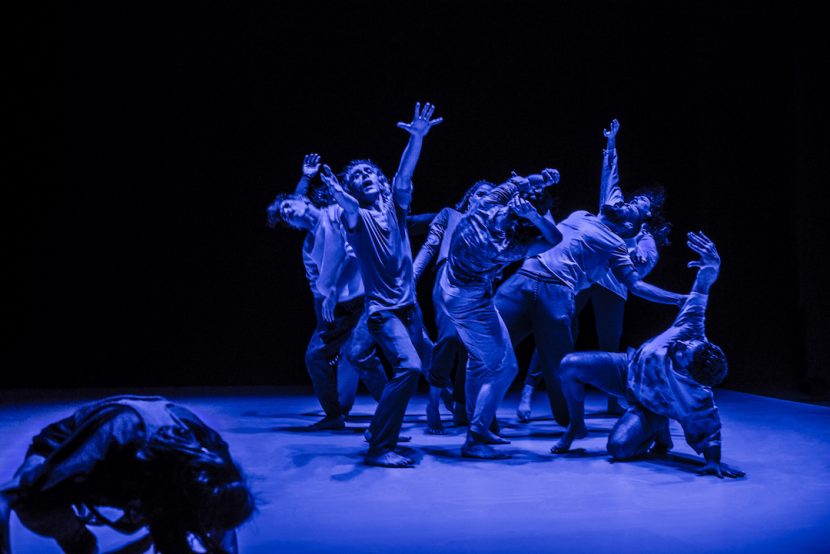 Sasha Waltz & Guests will be performing live again for its audience at the Berlin radialsystem in August: »remains« by New York artist Andrew Schneider received its world premiere on the eve before the first lock down on March 12, 2020, all other peformances had to be cancelled. Now the piece will return to the radialsystem for its second premiere from August 28 to 31. Ticket sale starts on July 5. 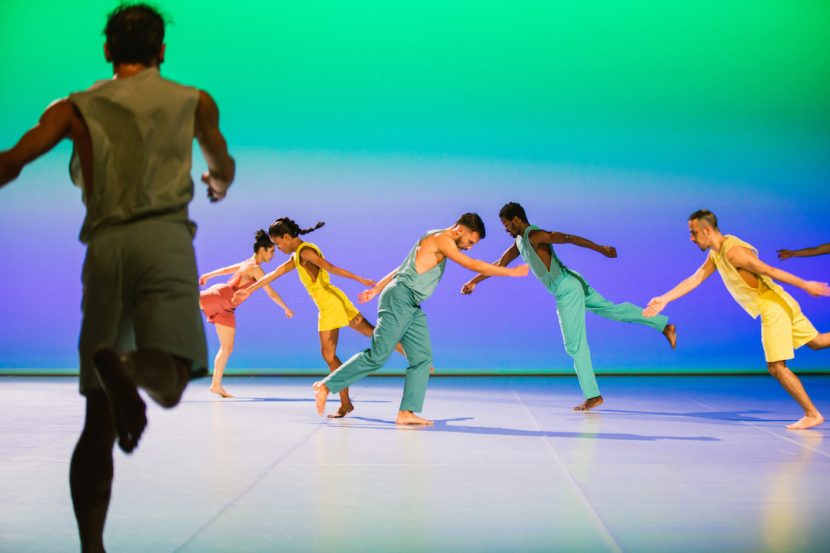 Decreasing infection rates make slow but steady reopenings possible, also in art and culture. This makes it possible for us to go on tour and perform live for an audience at the end of this season. On July 1 and 2 the audience in Cologne and surroundings can look forward to see a performacne of Sasha Waltz' latest work »In C« to the music by the same name of Terry Riley (1964). Ticket sales start on June 11. 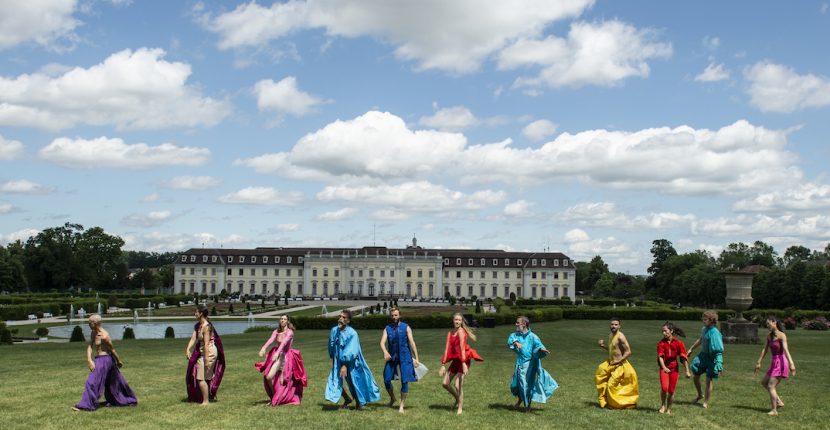 From June 25th through 27th 2021 the dance company will be performing the project »Dialoge 2021 - Ludwigsburg« at the Ludwigsburger Schlossfestspiele. Should the Corona regulations permit an open-air audience, advance booking will begin on June 14th. If this is not the case, the event will be will be shown exclusively on the Digital Stage of the festival.

Almost a year after ARTE’s Beethoven Day in honour of the 250th anniversary of the composer’s birth had to be cancelled owing to the Covid-19 pandemic, the European culture channel was determined to bring this exceptional musical spectacle to an audience - and we were part of it. Starting at 1pm on Sunday, 6 June 2021, ARTE Concert took audiences online on a very special tour with all nine Beethoven symphonies performed in chronological order – seven of them live – from nine venues of symbolic significance all over Europe: At the Arkadenhof of the Kurfürstliches Schloss in Beethoven’s birth city Bonn, on the shores of Lake Lugano, in Prague, Dublin, Helsinki, Luxembourg, Delphi, Strasbourg and Vienna, some of Europe’s greatest orchestras with outstanding conductors at the rostrum presented their interpretations of Beethoven’s most magnificent works. 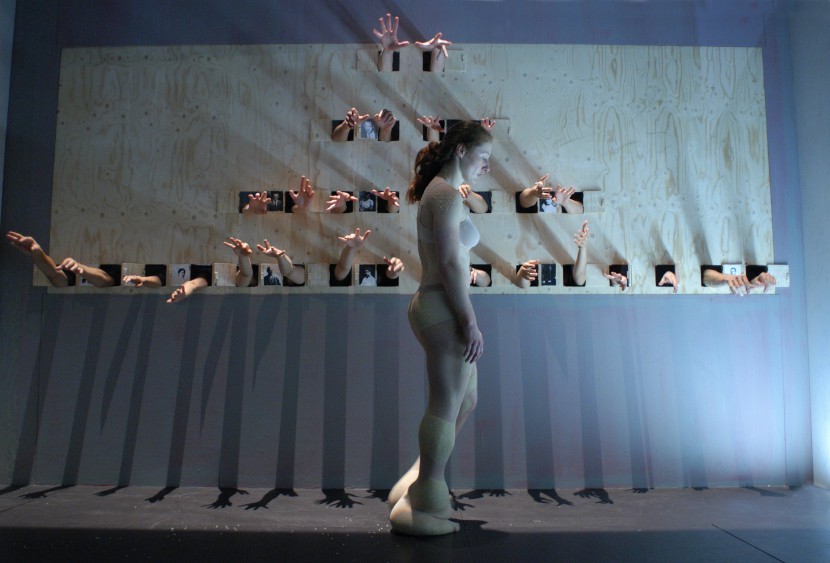 A video recording of Sasha Waltz’ choreographic installation »insideout« (2003) with the music by Rebecca Saunders is available on Schaubühne online from 21st through 24th April 2021 – click here for the Video-on-Demand. 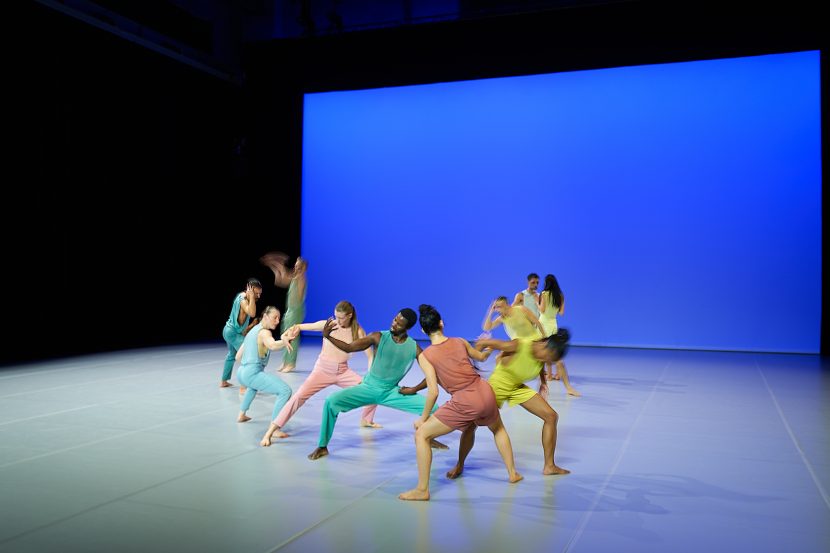 In 2021 Sasha Waltz & Guests is beginning an innovative artistic process based on the muscial foundation of Terry Riley’s »In C«, which was performed in a first version on a livestream from the radialsystem in Berlin on March 6th. A recording of the livestream is available online on ARTE Concert amongst others only until 5th April 2021. 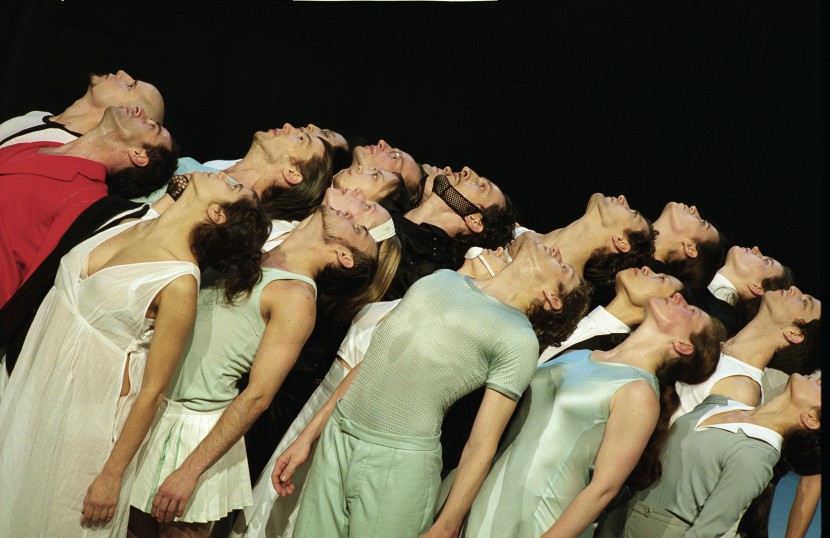 The filmic version of Sasha Waltz’ choreography »noBody« (2002) with the music by Hans Peter Kuhn is available on Schaubühne online until 24th January 2021 – click here for the Video-on-Demand. 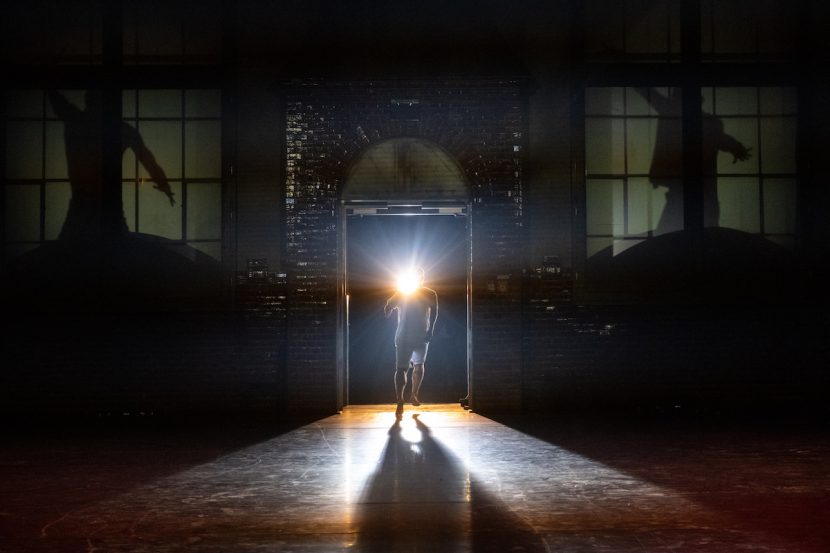 Just in time for the holidays we offer our audience the possibility to rewatch our livestreams from radialsystem on YouTube as well as a playlist on spotify.

Due to the measures taken to quench the Corona pandemic, the company currently cannot perform in front of an audience but will stream the performances from 3 to 6 December at radialsystem live via its YouTube channel and Facebook page. 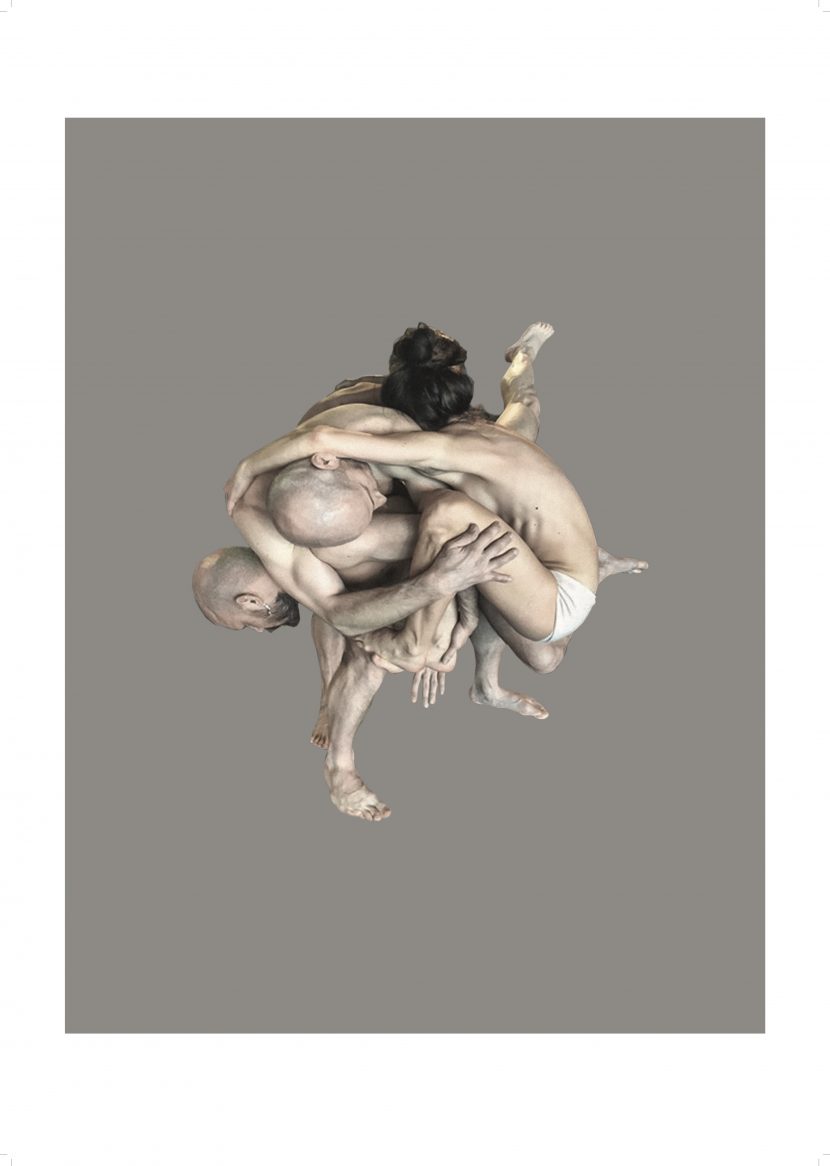 Gift yourself or someone else with a piece of Sasha Waltz & Guests to take home with our exclusive photo edition.