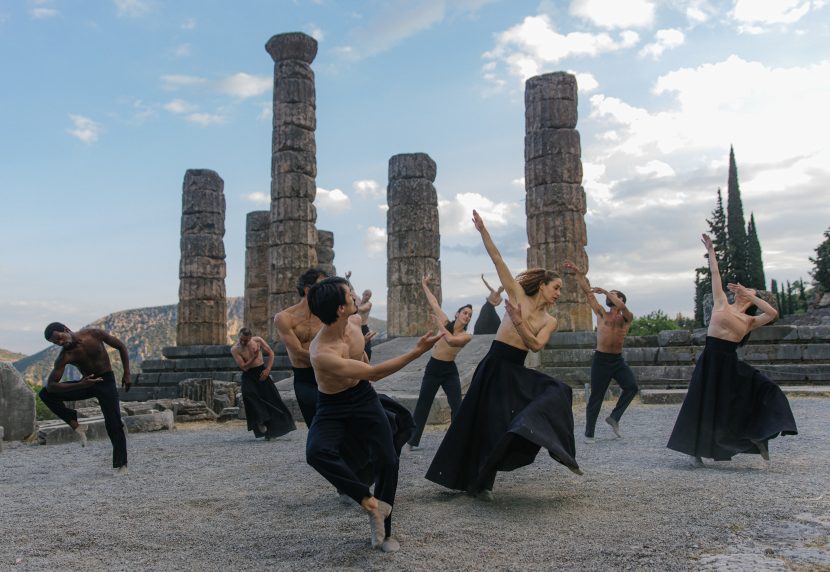 Almost a year after ARTE’s Beethoven Day in honour of the 250th anniversary of the composer’s birth had to be cancelled owing to the Covid-19 pandemic, the European culture channel was determined to bring this exceptional musical spectacle to an audience - and we were part of it. Starting at 1pm on Sunday, 6 June 2021, ARTE Concert took audiences online on a very special tour with all nine Beethoven symphonies performed in chronological order – seven of them live – from nine venues of symbolic significance all over Europe: At the Arkadenhof of the Kurfürstliches Schloss in Beethoven’s birth city Bonn, on the shores of Lake Lugano, in Prague, Dublin, Helsinki, Luxembourg, Delphi, Strasbourg and Vienna, some of Europe’s greatest orchestras with outstanding conductors at the rostrum presented their interpretations of Beethoven’s most magnificent works.