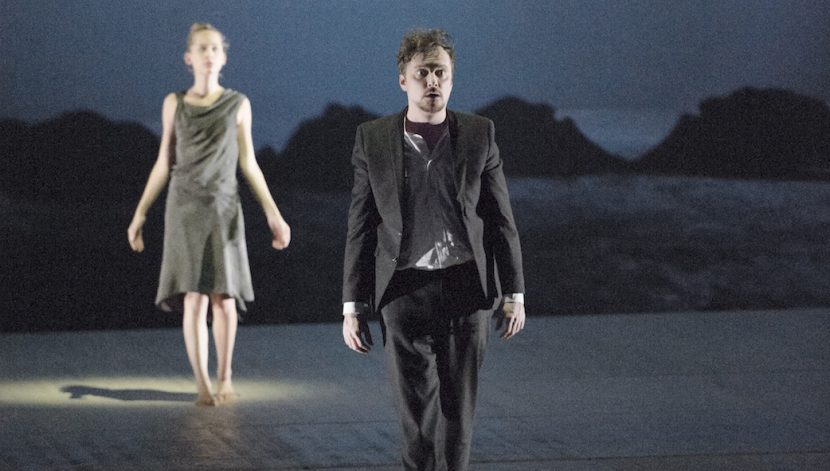 After a year's pause the company would have been back at the Staatsoper Unter den Linden on November 15, 18 and 20, performing Sasha Waltz' version of Claudio Monteverdi's »Orfeo« in the frame of the opera's own festival Barocktage. In accordance with the decision taken by the federal and state governments on October 28 to combat the SARS-Cov2 pandemic, the performances now must be cancelled. 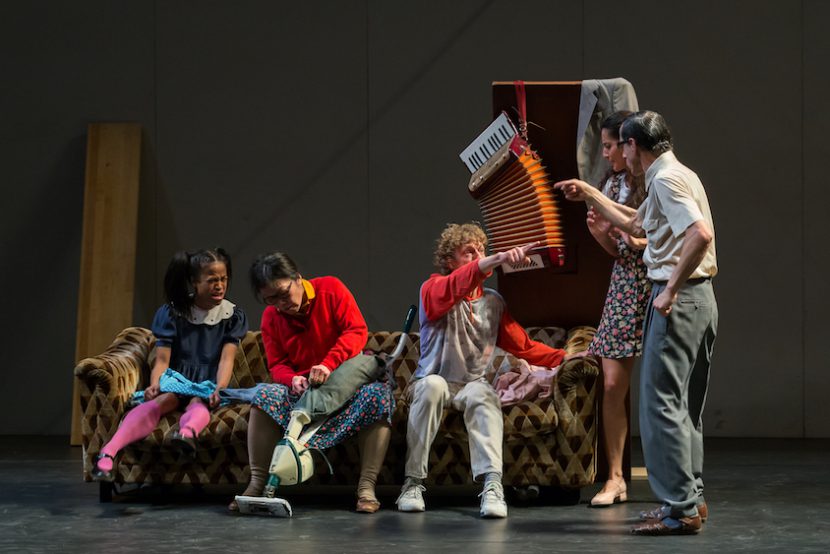 Our journey continues: We are very excited to be travelling to Le Maillon - Théâtre de Strasbourg for the first time in the company's history, presenting Sasha Waltz' legendary choreography »Allee der Kosmonauten« from 14. to 17. October 2020.