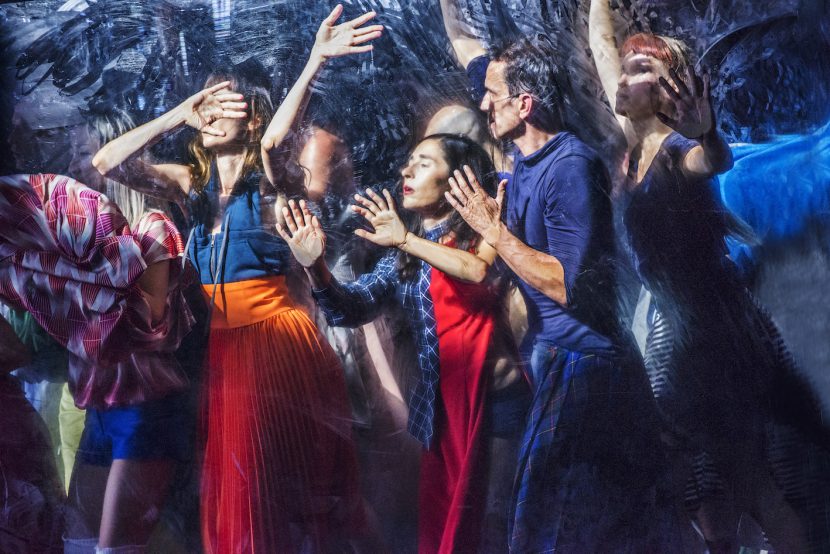 On 23rd August 2018 the new creation EΞΟΔΟΣ I Exodos by Sasha Waltz will have its world premiere at the Radialsystem in Berlin with three more performances on 24th, 25th and 26th August.  For the first time the Berlin audience will have the opportunity to see a preview of the piece on 20th and 22nd August - and there will be a ticket contingent available at the box office for all Berlin performances. The production is a coproduction with the Ruhrtriennale - EΞΟΔΟΣ I Exodos will be performed during the festival at the Jahrhunderhalle Bochum in September.